“Journalists are not funny,” reporter Una Hajdari insisted cheekily. But her presentation in June’s Reporter Slam proved exactly the opposite: Now the Kosovar can call herself “Slampion,” winner of the inaugural English-language, digital-only Reporter Slam. (Deutsche Übersetzung hier)

This double world premiere was made possible through a new collaboration with the Bosch Alumni Network, which connects thousands of current and former Robert Bosch Foundation fellows from all over the world. Fifteen hundred of those network members of them work as journalists — and three of them competed against each other in the first “Online Reporter Slam”.

As the name suggests, there were some major differences in the format this time: Due to the coronavirus pandemic, slammers could not appear in front of an audience. Instead, they sat in front of their laptops in various European capitals and presented live stories from their reporting experiences. For the first time, the audience could not determine the slampion on site by applause volume: Instead, they chose their favorites on the voting platform Slido.

And who are the reporters who started the race for the golden trophy? Emily Schultheis comes from the USA, but has been living as a freelance journalist and scholarship holder of the “Institute of Current World Affairs (ICWA) in Berlin for some time. Her main focus is the growing popularity of right-wing populist parties, especially in Germany, but also in neighboring countries. She took her audience to one of these countries – to Austria, where the former Vice Chancellor Heinz-Christian Strache of the FPÖ is now working on his political comeback after various scandals (Ibiza, wallet) and wants to become mayor of Vienna. Schultheis, who was streamed by video live from Vienna, sees parallels between the blind following of many Strache voters and those who back President Trump in her home country.

Ognyan Georgiev was the next who dared to perform in front of the camera, from his place of residence in Sofia, where the Bulgarian works as an editor for the business magazine “Capital.” He explained his willingness to do an entertaining Reporter Slam by saying that he likes to fool himself. But the real fool of his story was a Belgian who ended up in the Bulgarian mountain village of Leshten. He has actually lived a happy life there – if it weren’t for the regularly blocked water pipes. The decision to finally occupy the local town hall in despair definitely belongs to the “real-life comedy” category. It is by no means the only absurd story from the region, as “Oggi” Georgiev explained.

Last but not least, the digital stage then belonged to Una Hajdari, who reported from Pristina in Kosovo. She managed to make a lot of enemies in the Balkans with her reports about the 2018 World Cup — but not because she knows so little about football. Hajdari wrote critically about the Croatian national team’s post-World Cup celebration including a concert by Thompson – the well-known band is accused of glorifying Croatian fascism. Hajdari was badly insulted on the net for her reporting. But one day the hatred suddenly stopped: She had managed to crack the nationalist code.

To know how exactly she succeeded, check out the above compilation of the first online Reporter Slam. The video also includes the internet connection glitch that unfortunately broke for a short time during the live broadcast (for which we apologize again to the audience); and the world premiere of the first two English-language songs by our reporter slam house band “Bommi and Brummi.” The ukulele bard and his bassist played the titles “German Feuilleton in catastrophic times” and “Sonnenallee” live in the International Alumni Center (iac) in Berlin-Mitte, where the moderation of the slam was also filmed. Andi Weiland’s photos of the evening show the beautiful hall with the missing audience, but still in a good mood with the stage actors – and with the crew from the video agency Gretchen who made the live broadcast possible.

Because the collaboration with the iac and the Bosch Alumni Network was so much fun, plans for another joint slam are already underway. Nobody can predict whether the audience will be allowed back into the hall — but at least now we know that a Reporter Slam also works online! 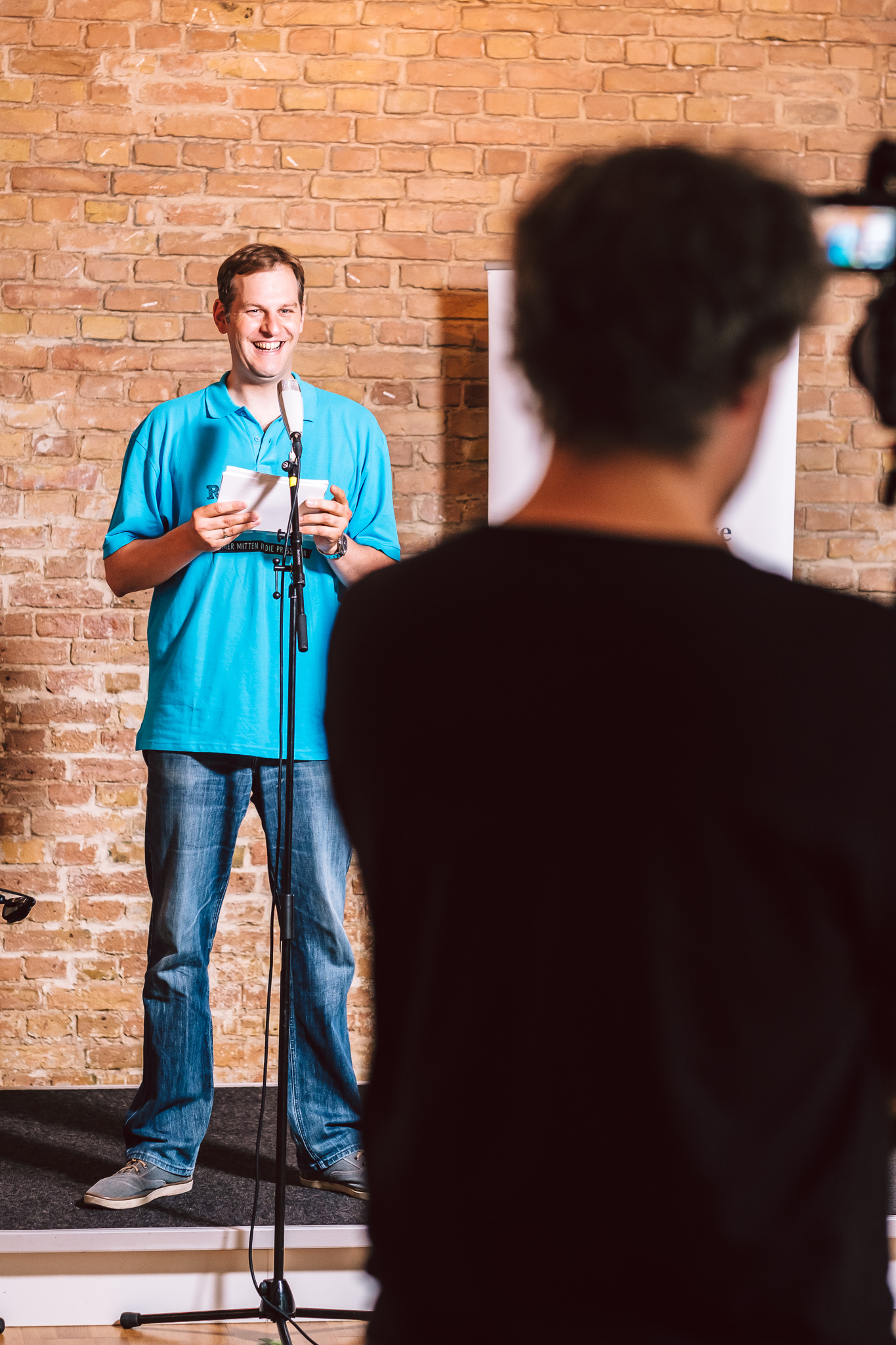 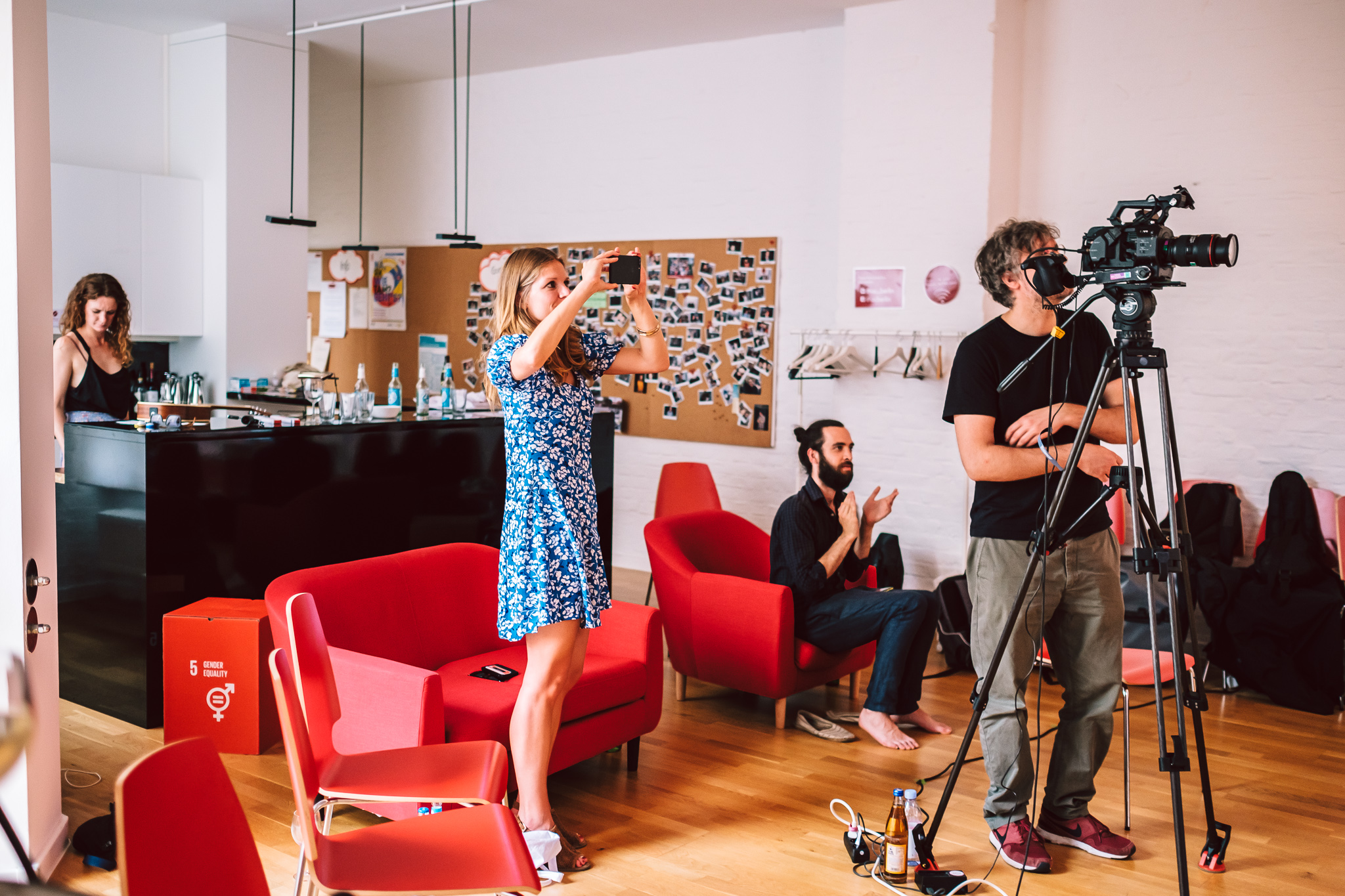 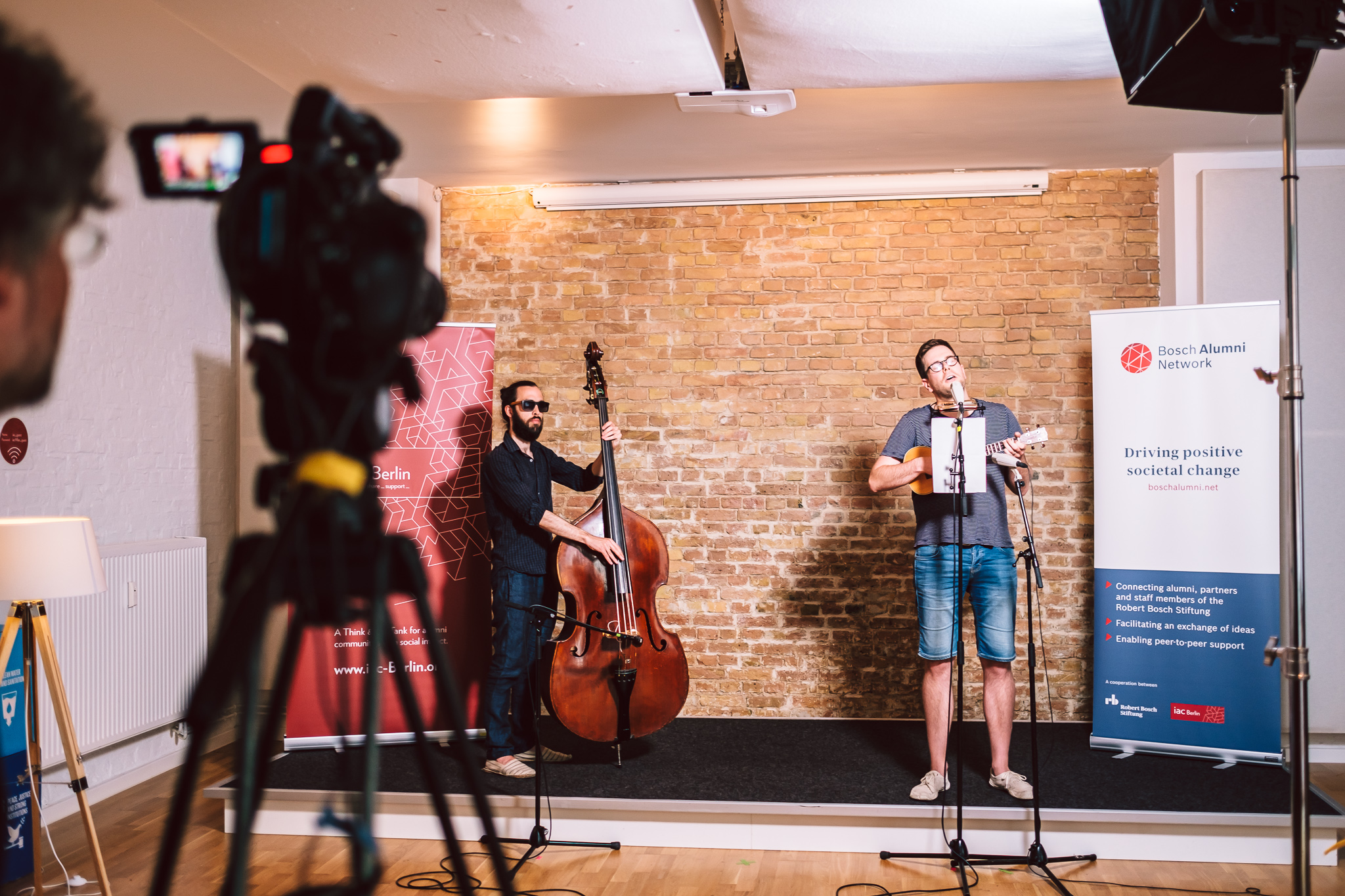 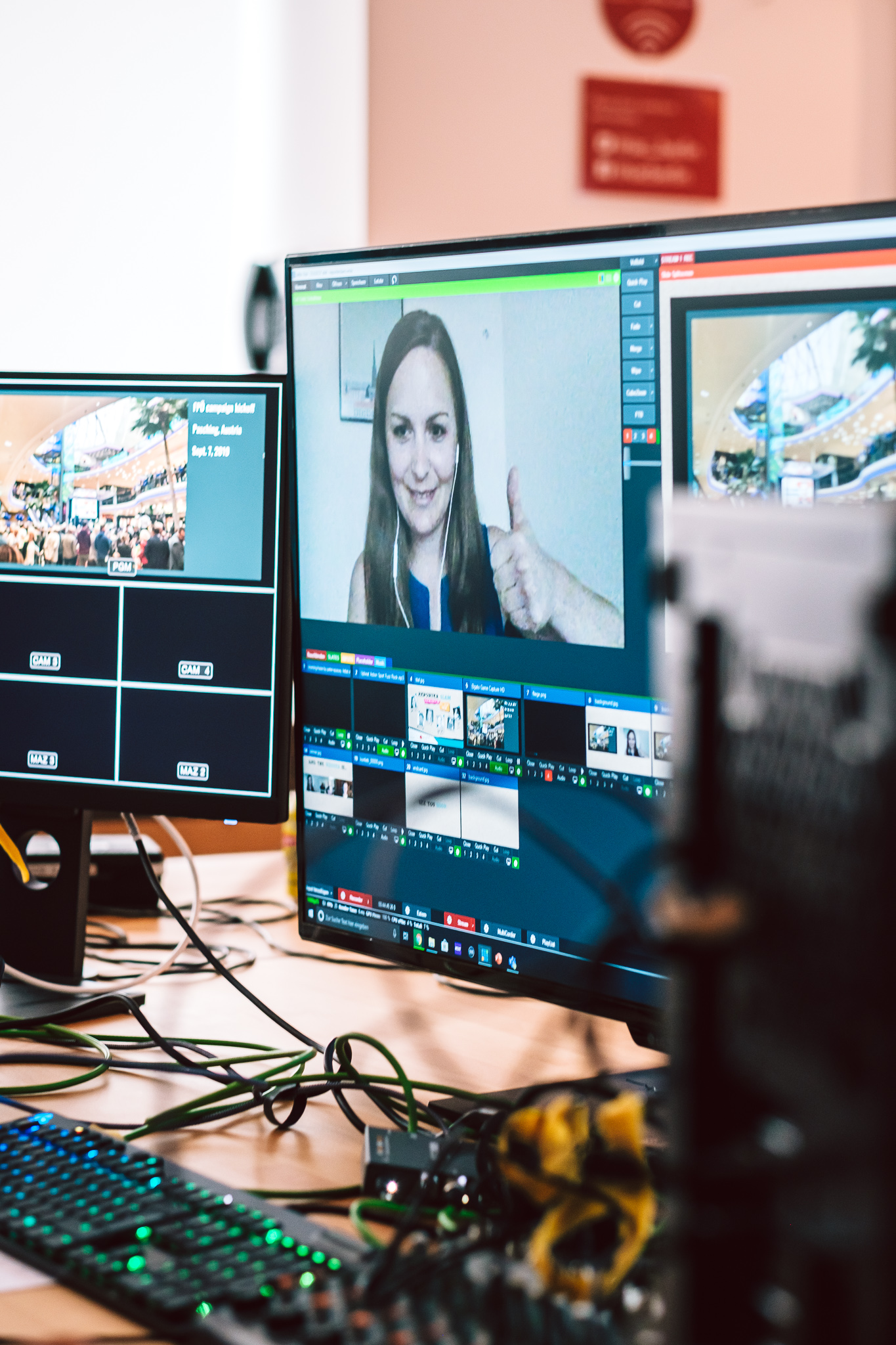 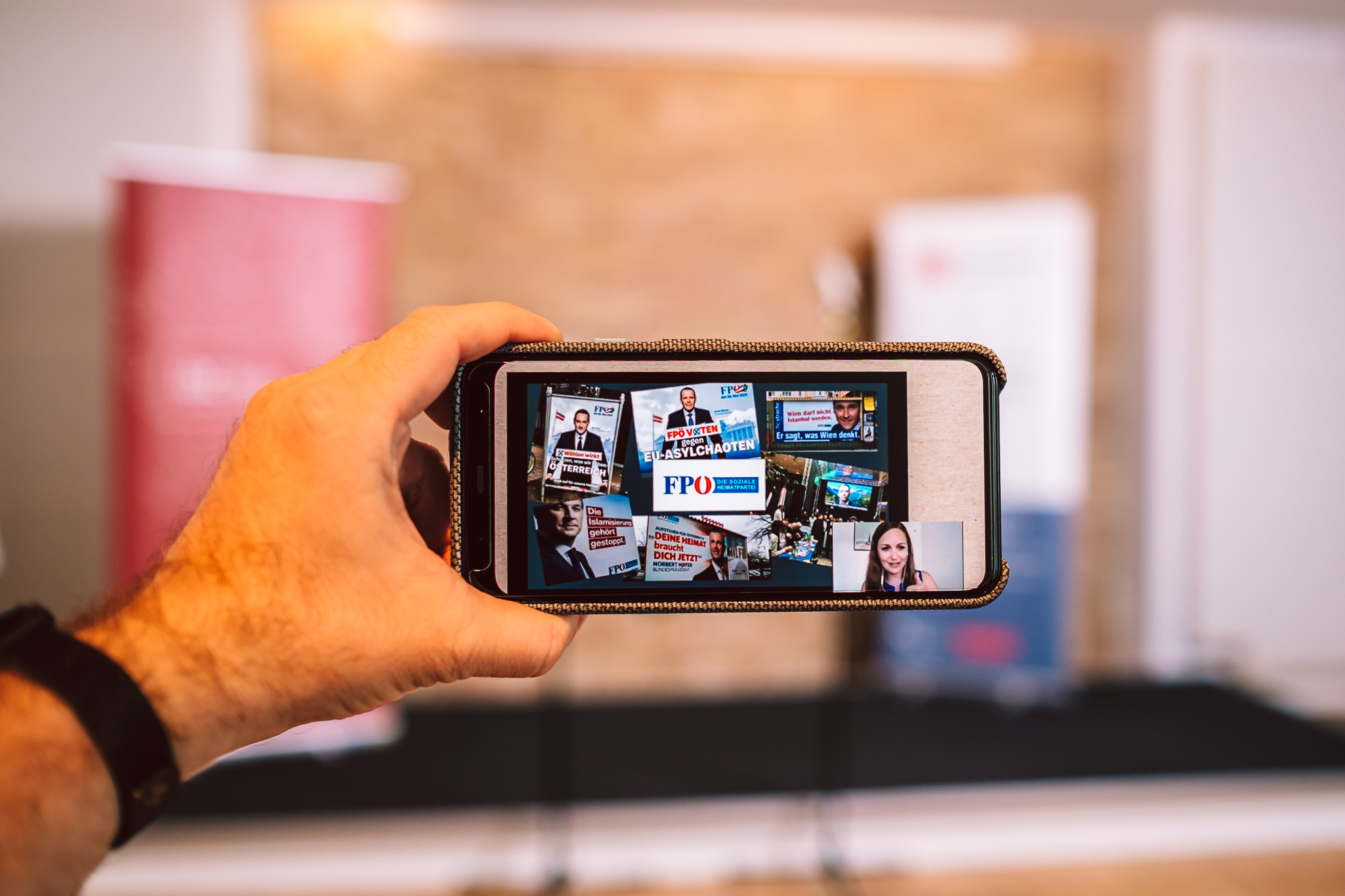 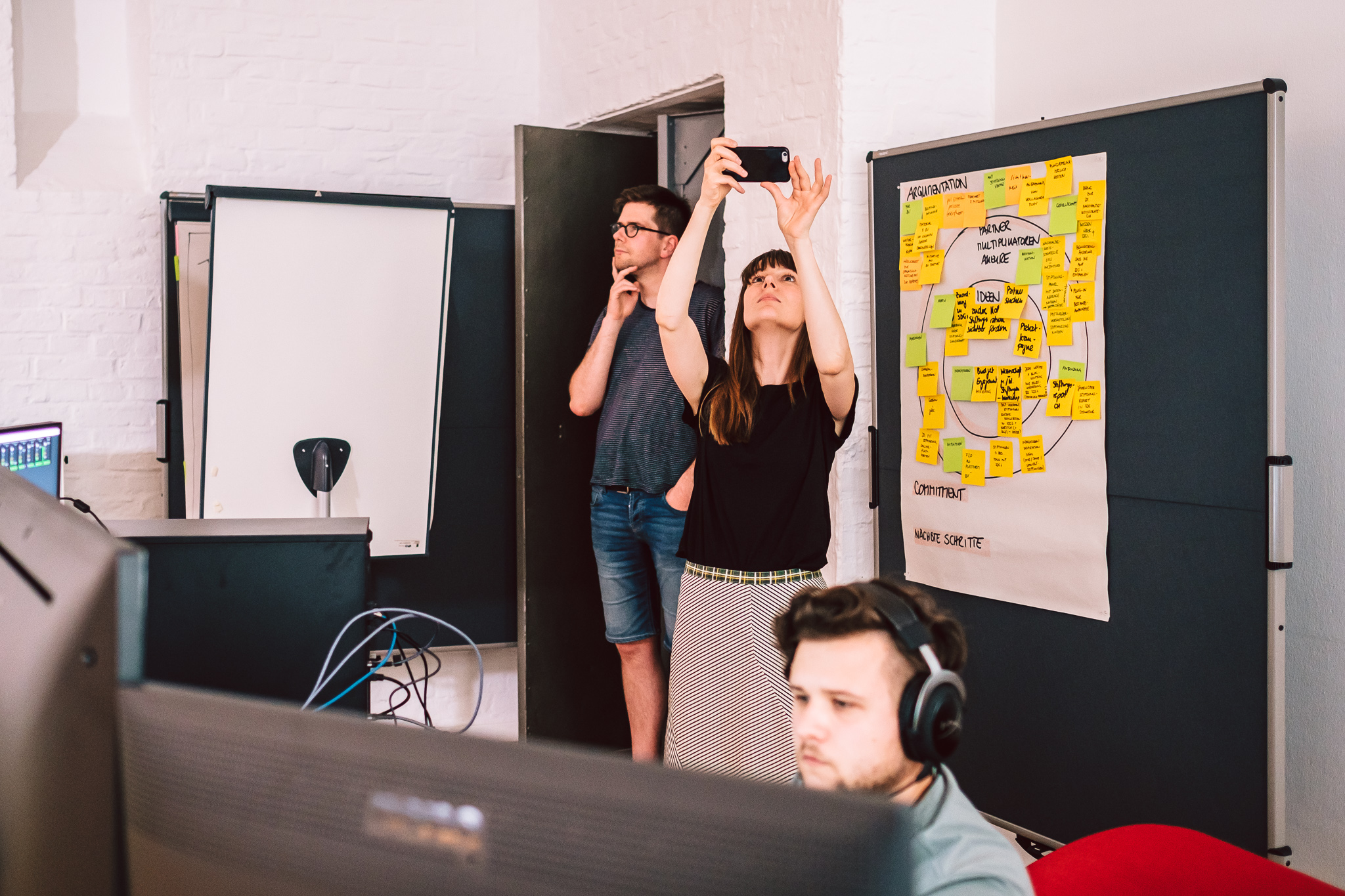 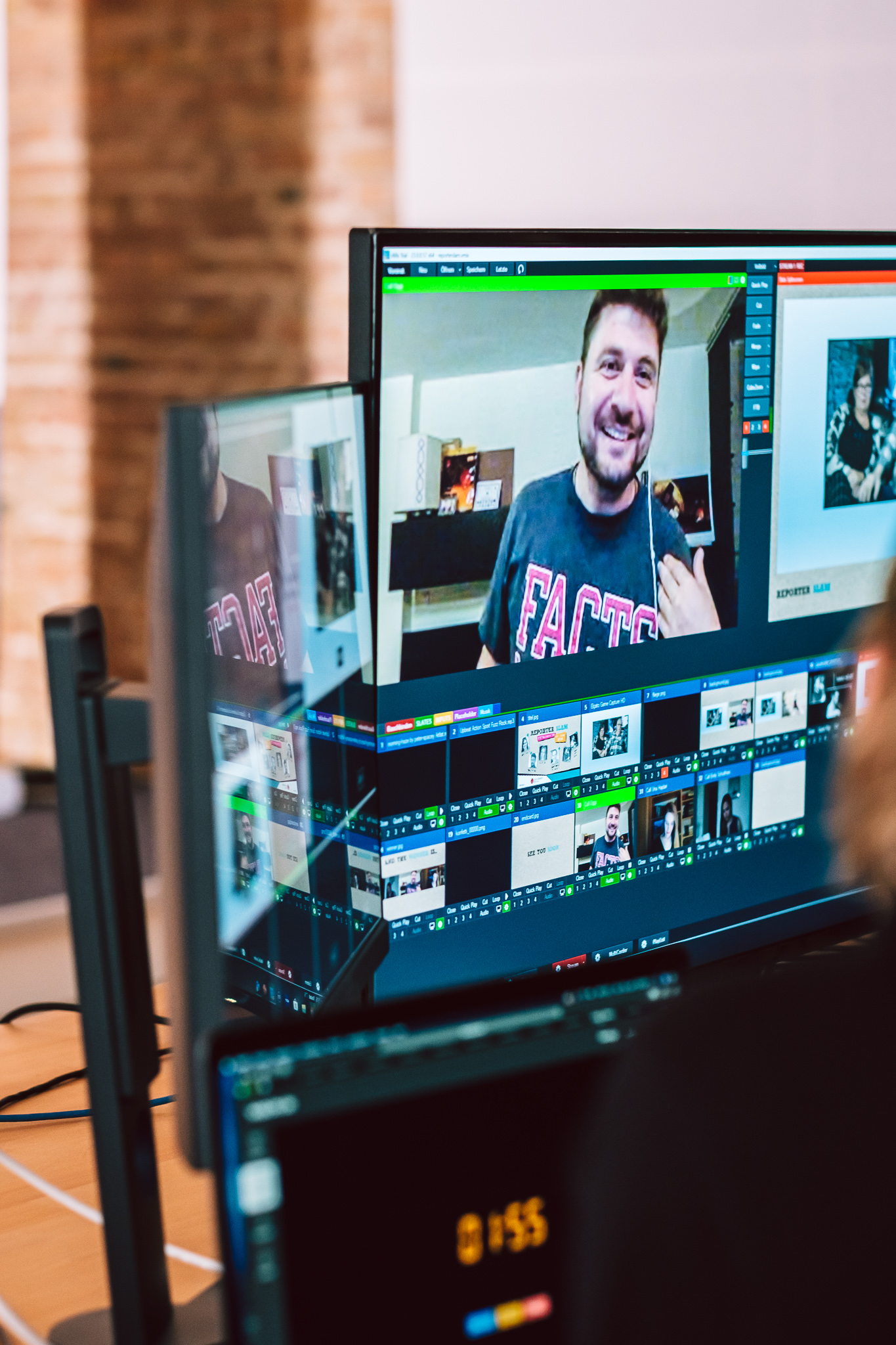 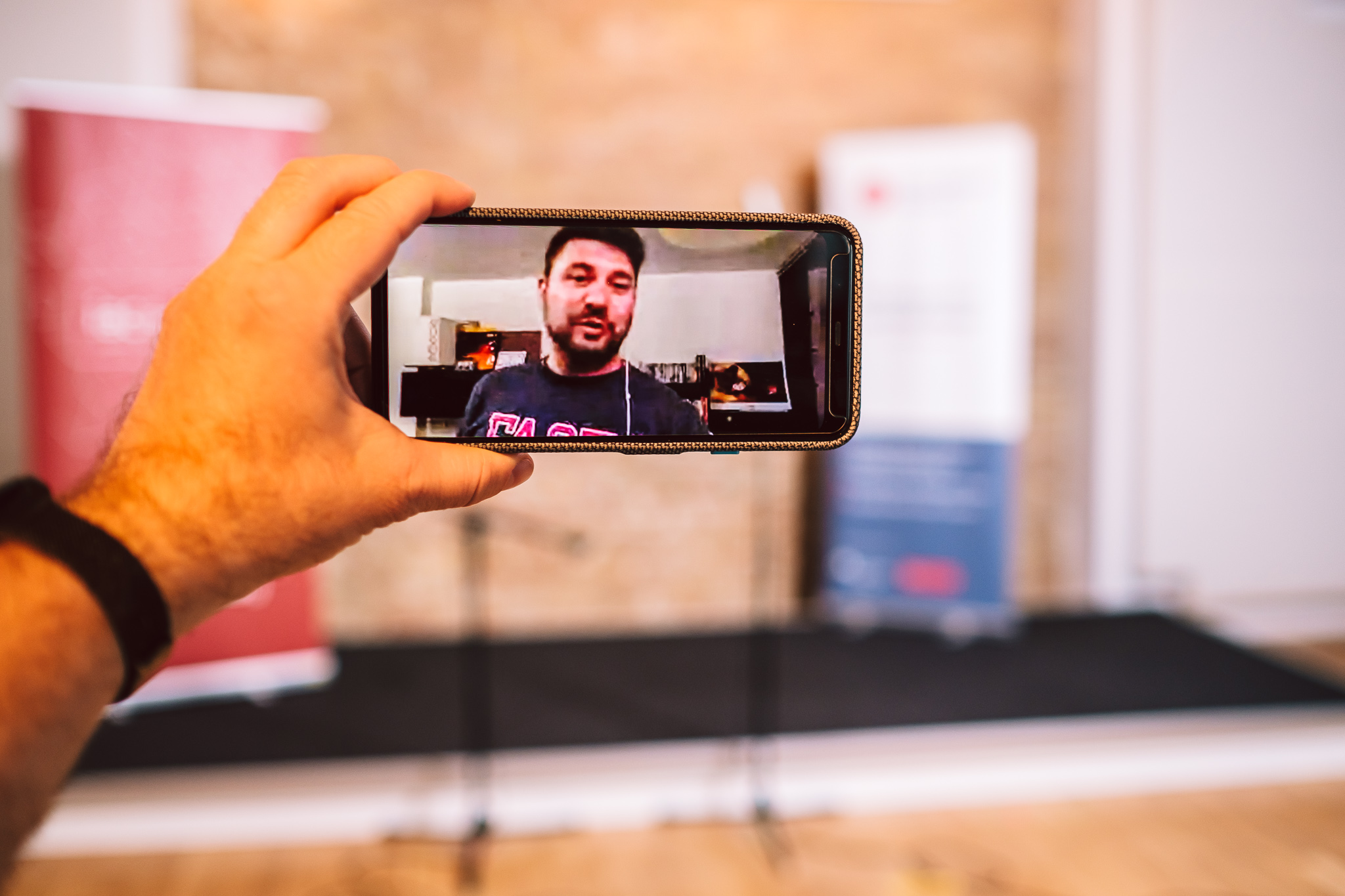 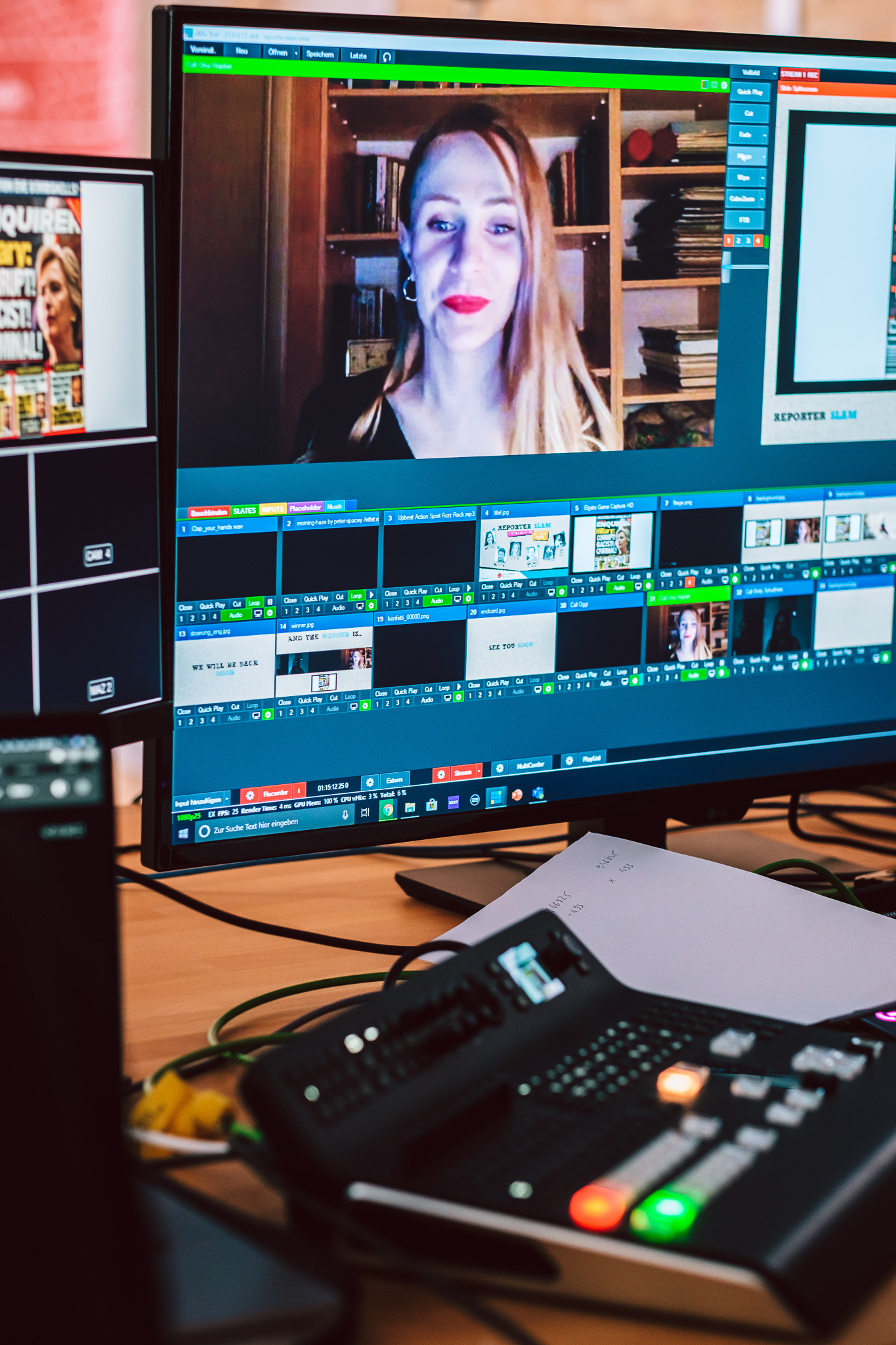 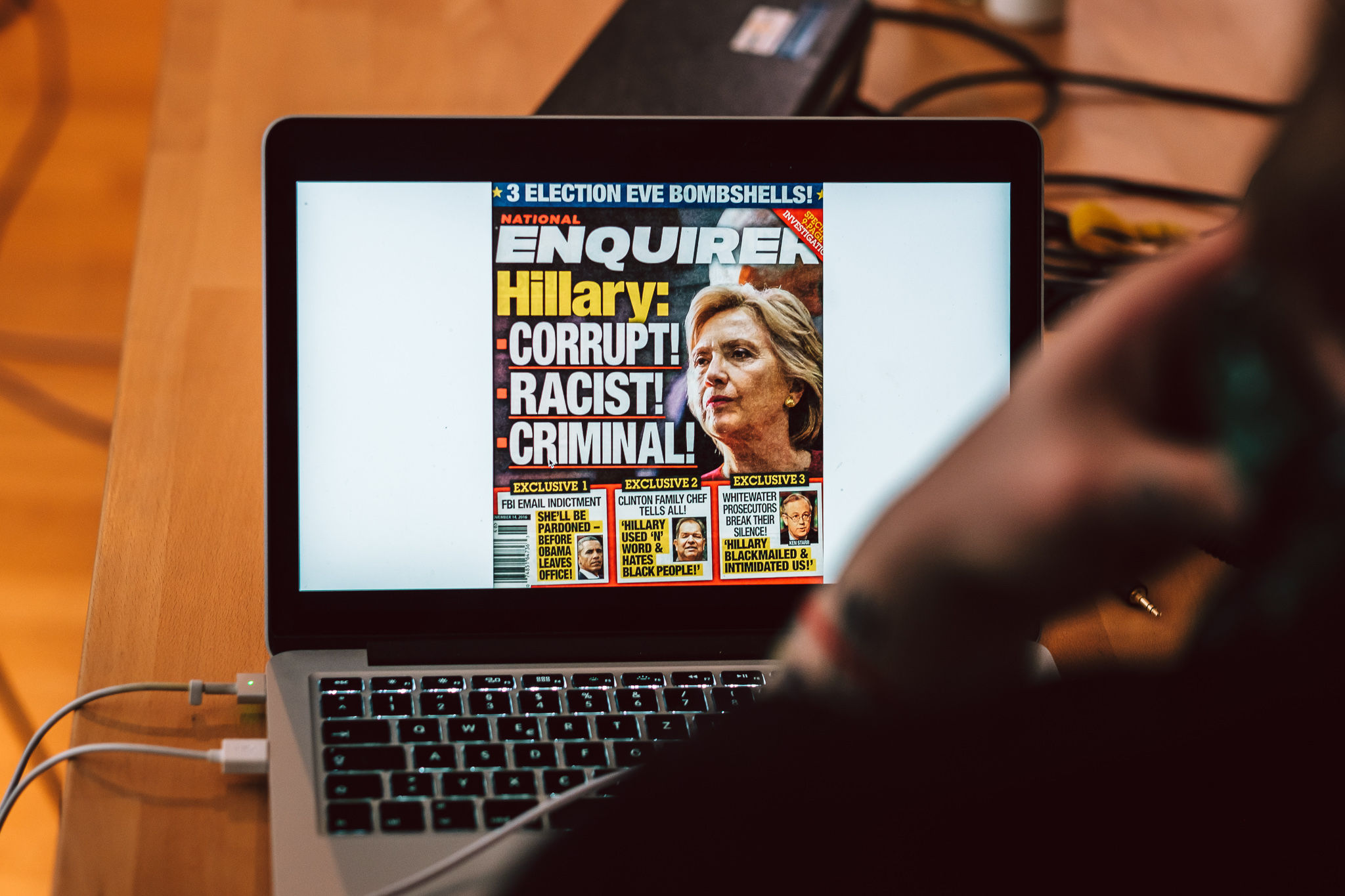 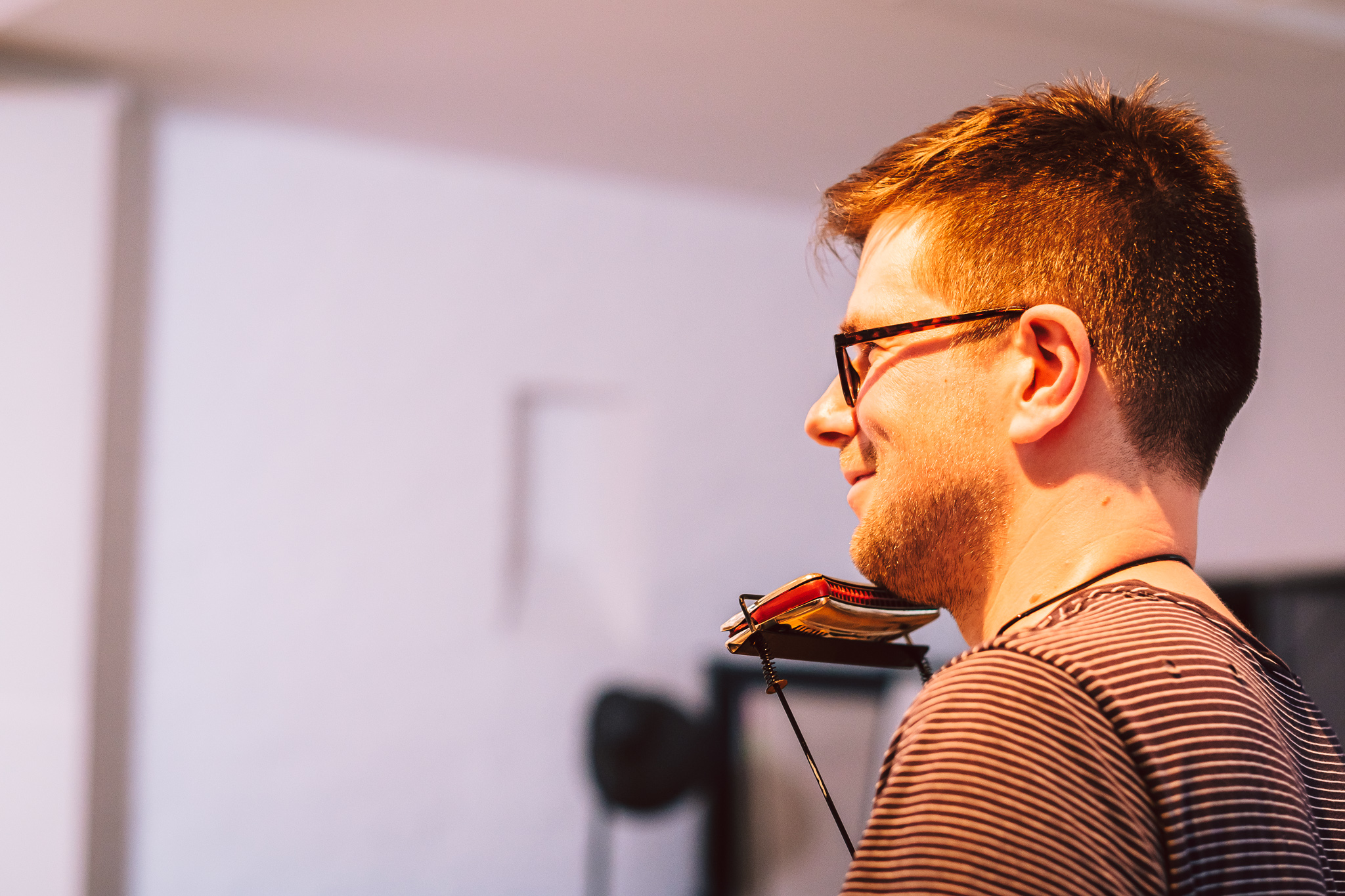 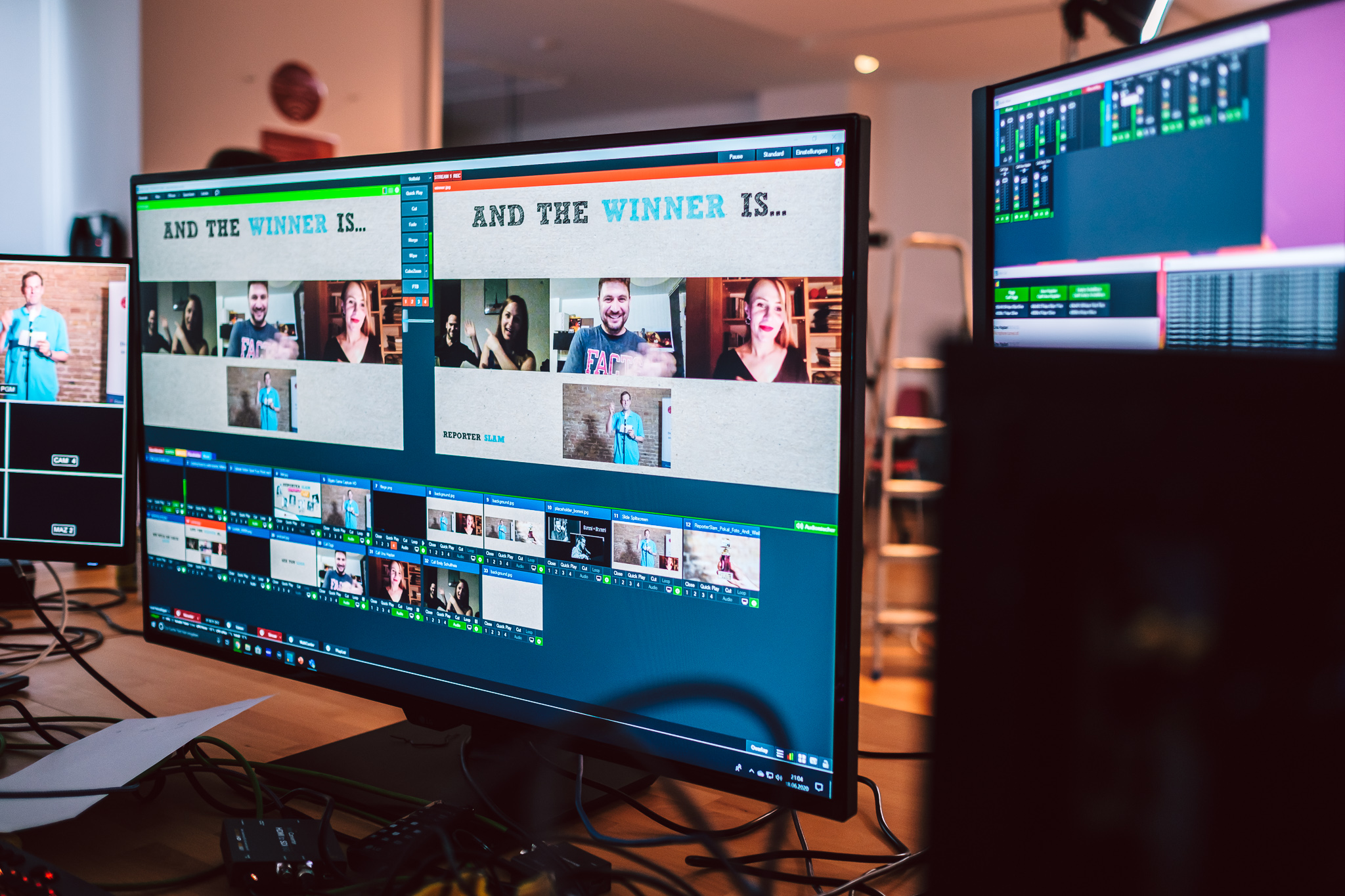 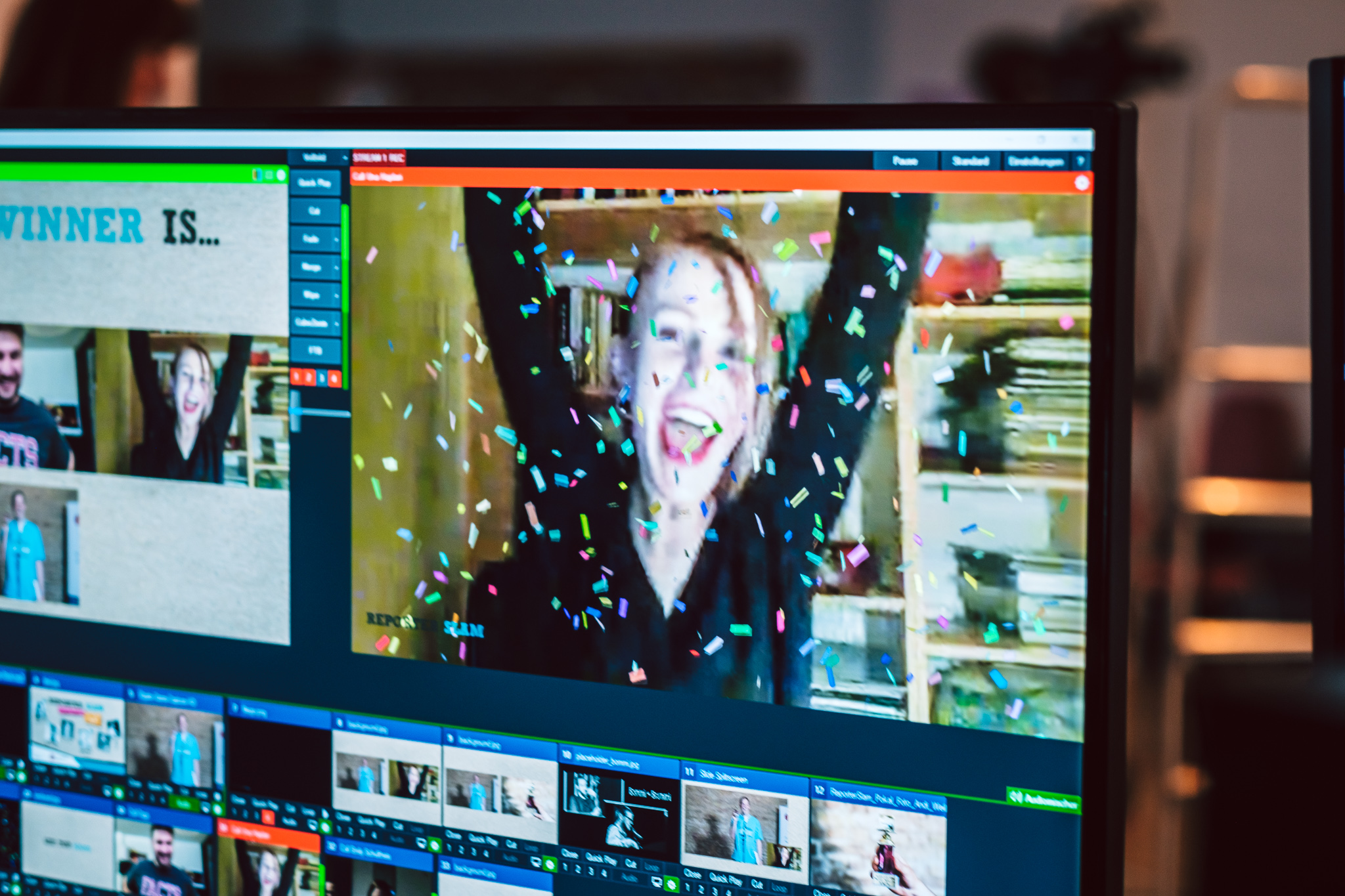 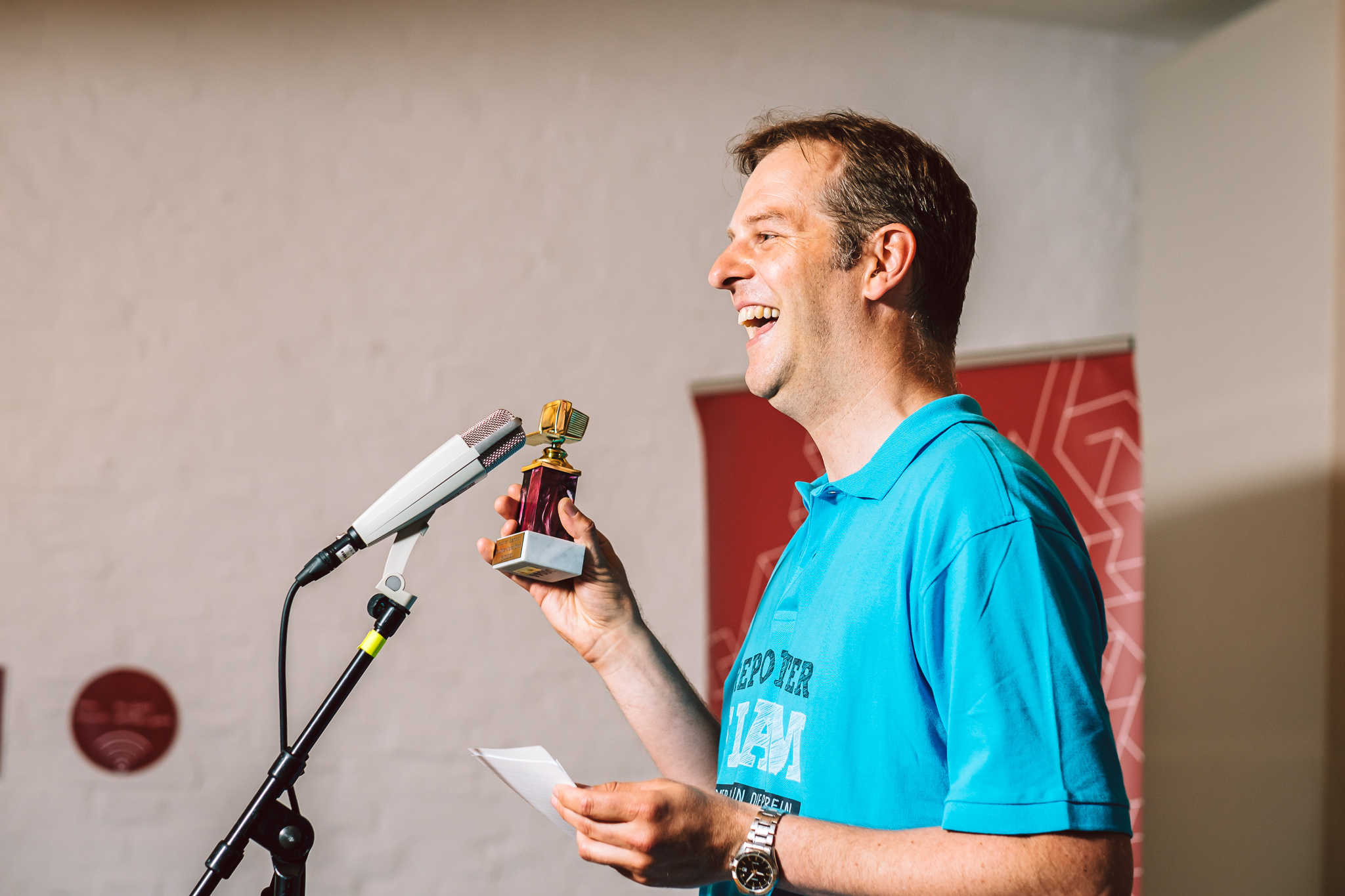 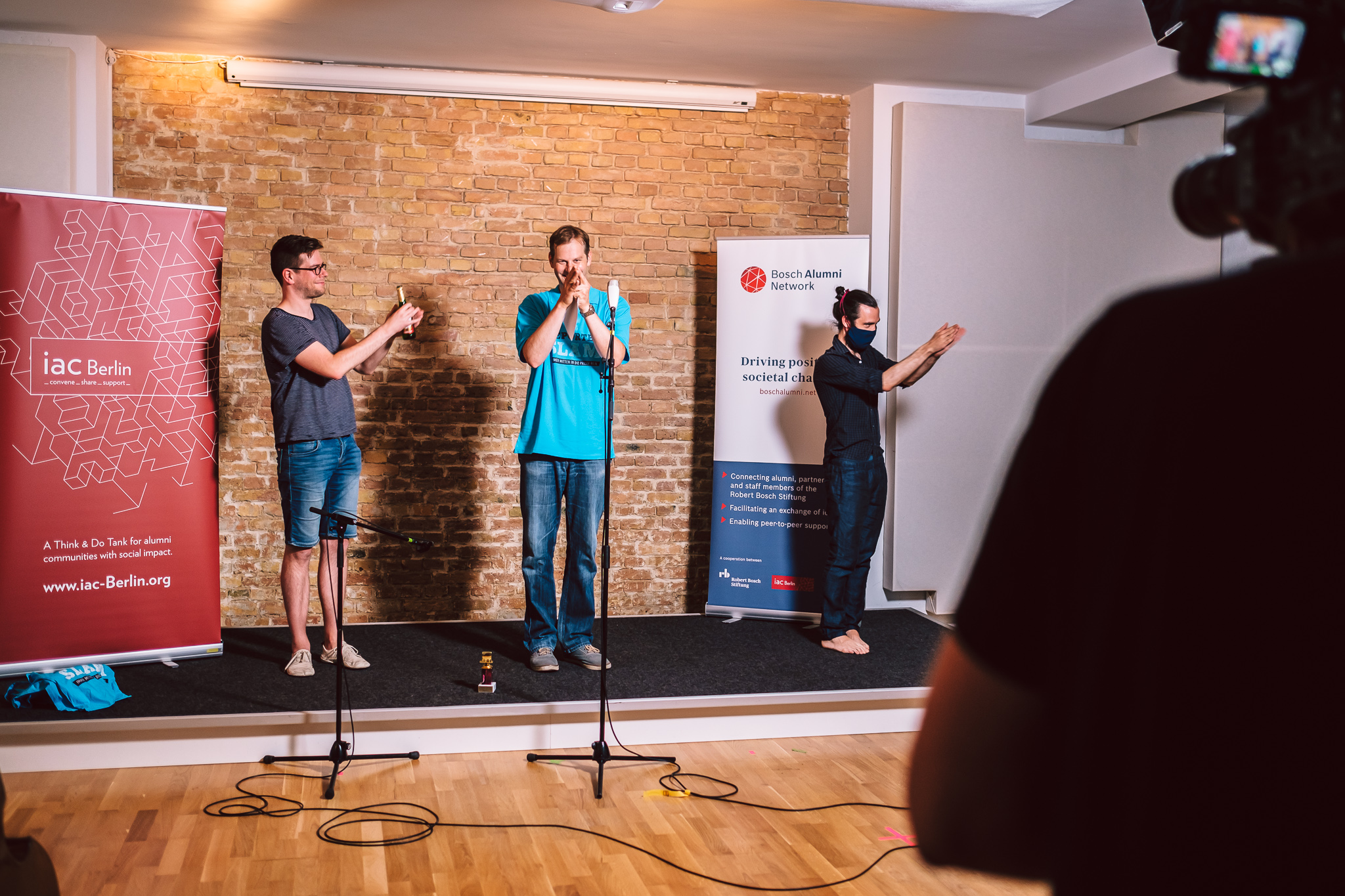 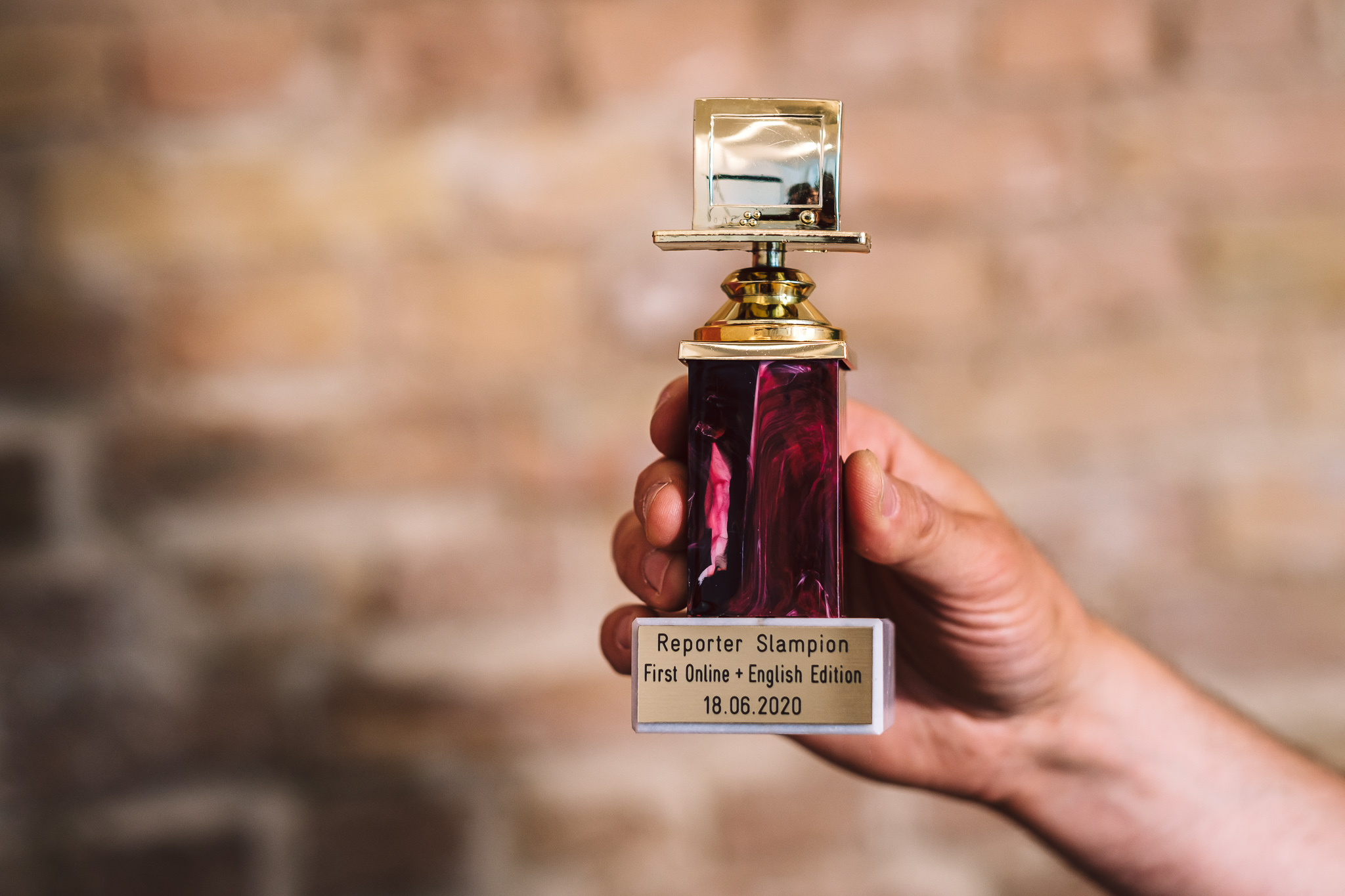